The capture of a big fish can be due to luck, be the result of a quest or the result of a systematic practice of spearfishing at appropriate level.
In any case, it is a matter of being at the right place, at the right moment and be able to seize the opportunity that will present itself.
Strive for excellence, practice at highest level, sense of opportunity; this is the essence of spearfishing and the essence of TEAK SEA.

Besides, in a longer term prospective, keeping track of records can be an indicator of the evolution of the population of large specimens.

The Teak Sea record table allows evaluating the character of a catch, the frame of comparison being the IBSRC/IUSA spearfishing records or even the IGFA. Large catches not homologated as records will be tabulated and displayed as noteworthy catches.

With over thirteen years of history, the TEAK SEAs have already achieved remarkable catches, as can be seen in the 2013 table of records and noteworthy catches. Before even the birth of TEAK SEA in 2000, Manolis Peristeris caught several exceptional fishes with his companion, the ancestor of Azimuth 125, an Azimuth 123cm. He deserves a table of his own. But that was last century catches.

In 2016 and after 3 years of implementation, TEAK SEA’s noteworthy catch and record lists have gained substance, with several legendary catches.

Will these records hold? It’s up to you! 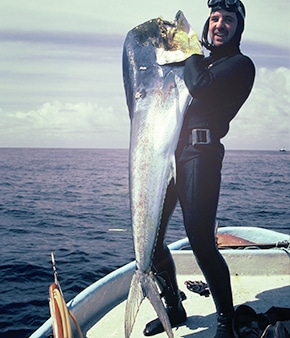 The conditions of validity of the catch are such as described in the IBSRC rules, in particular:

The record file submission will be made through the closest TEAK SEA Ambassador or directly to TEAK SEA via our website e-mail address.

To encourage the long term constitution of the record table, TEAK SEA will put at stake at least a speargun every year. A draft will be made among all hunters having a validated record for the given year.

Unless specified differently, the year of application will end december 31st at sunset, local time and start January 1st at sunrise local time.

The contest rules are the following:

Number of spearguns in play

The number of spearguns in play will depend on the number of submissions of admissible records superior in weight to the existing ones (matched records do not count):

Revision of the lottery rules

These rights are cumulative.

Therefore a shot beating a previous record, narrated and filmed, will have 4 rights instead of just one in the draw.

Today several Teak Sea records would already be IUSA world records if they had been submitted.

Shipping costs are to be borne by the winner of the prize.

Have your arms ready? 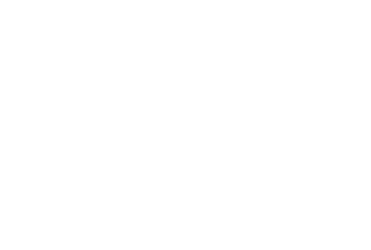 It is the turn of the records of the year 2016 to be published! Once again congratulations to all the participants, [...]

And here are the records for the year 2016! Again congratulations to all participants, the competition is reaching [...]

Here are the diplomas of the 2015 records awarded to our valorous hunters. You can find the full list of Teak Sea [...]

We're not around right now. But you can send us an email and we'll get back to you, asap.